This weekend I have been working on three Christmas gifts for my mother. We have less than two weeks until Christmas so I'm rushing to get them finished. 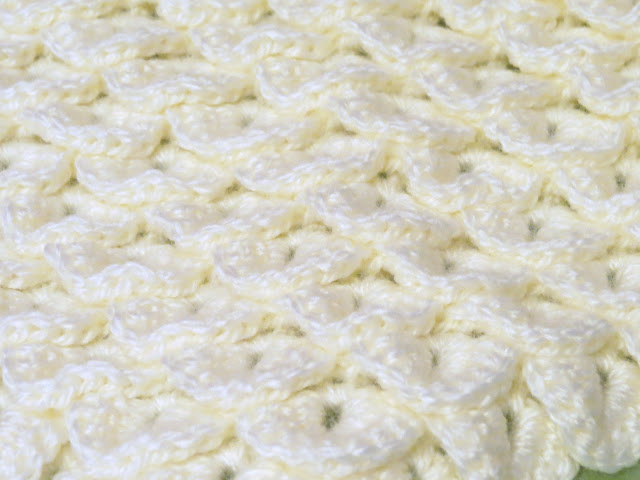 The one I was most worried about not finishing was the Crocodile Stitch Triangle Shawl but I have made a lot of progress this past weekend and I'm thinking it will be done soon. I started to add the fringe yesterday to better see the length and I think I will probably at the most have to crochet another 5 scales to finish! Yay! I'm so excited because I seriously thought it wasn't going to be done on time. Of course I have been working on that only so I kind of took and unintentional break from my etsy shop to focused on this. But more items will be coming up soon! As soon as I finish my gifts I am focusing 100% on adding more items. 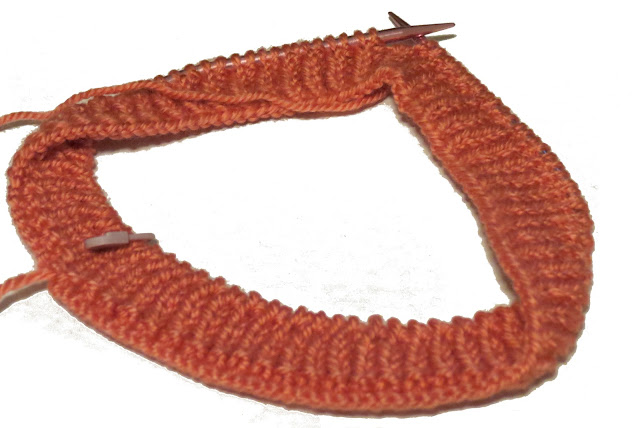 This next project I just started an hour ago. I know I'm crazy but I am also going to be making her this Ambitus neck warmer. Its a very simple pattern but I like it so I thought why not. I actually had started a cowl last week but I decided to frog it because I felt like I didn't really want something loose instead I wanted something to be right up against the neck so this was perfect. I'm thinking it won't take me more than a couple days to finish this so its a quick project to include on my list. 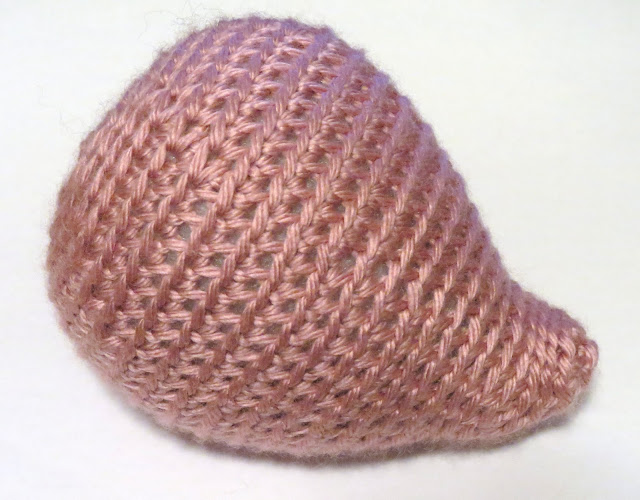 The third gift is an amigurumi. Its one I mentioned in another blog that I was keeping a secret. I'm not going to say what animal it is but your welcome to make a guess. This is the body of the animal. Even though I love Freshstitches amigurumi patterns I decided to try this pattern thats' from a different designer. I can already see the differences in styles but I'm liking it so far. 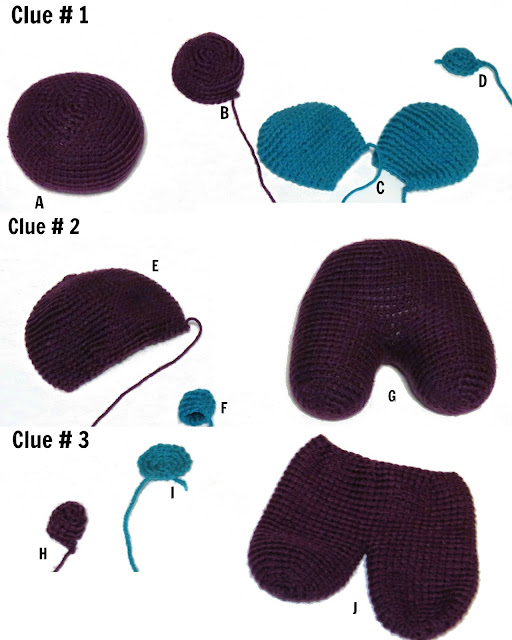 The last thing on my to-so list this week is to finish up the mystery animal for the Freshstitches CAL. The mystery has been revealed and its an adorable animal but I haven't had time to sew up the pieces. I am going to try to find some time to do that on Thursday for two reasons. One because otherwise I will have nothing to share for FO Friday and two because the deadline for entering your picture is on the 16th which is Sunday so I need to get it done before its too late!

Posted by Adrialys at 3:20 AM
Email ThisBlogThis!Share to TwitterShare to FacebookShare to Pinterest