This weekend I started two dragons for the Freshstitches CAL. For the first one I am using one of the combinations I had thought about and had ya'll vote for. It was actually in 4th place but I decided to make one with it. Especially since I had already visualized what I wanted it to look like. This one is different from the first two dragons I made. I decided to add frills and the standard tail. I think I want to add horns but am undecided on whether to use the short or long ones. 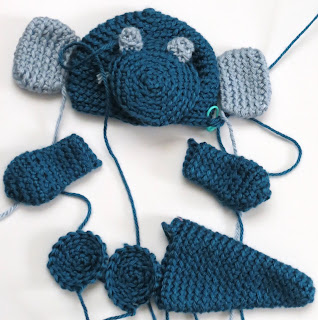 The second one is made using the Cascade 220 Superwash I bought on Saturday. I love this yarn! Its so different from any other yarn I have used before. I can see why so many people like using it. This one is more similar to the first two I made except for it also has the standard tail instead of the arrow tail. I think I am going to use long horns for it. 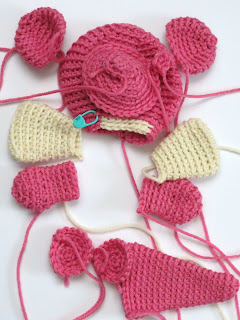 I added these two for those interested in seeing the first two dragons I made just in case ya'll haven't seen them before. 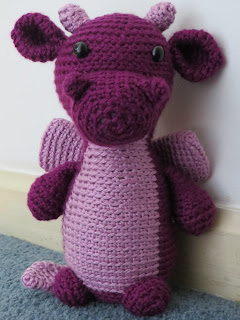 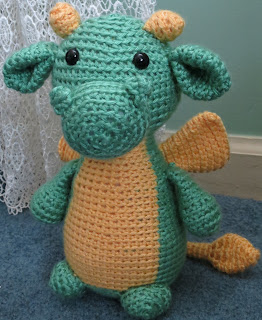 Remember this Friday I am showing the group picture of all 18 animals I made from the book Crocheted Softies! You don't want to miss it they are super cute!

Posted by Adrialys at 2:59 AM
Email ThisBlogThis!Share to TwitterShare to FacebookShare to Pinterest