I want to start today's post by showing off my first yarn from Candy Skein! As many of you may know the owner of the Candy Skein company is this same who does these WIP Wednesday and Fo Friday post that I love participating in because they connect a lot of us who love knitting and crocheting. So I am very excited that my yarn arrived on Monday. I purchased it on Thanksgiving taking advantage of the 15% off sale that was going on for the weekend. I still don't know what I am actually going to use it on so I'm open for suggestions! 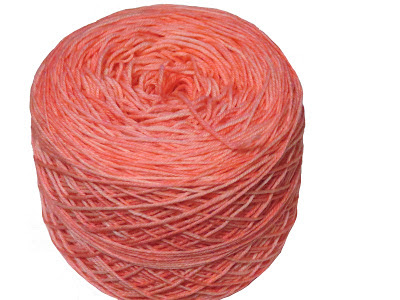 Talking a little more about this past weekend and all the sales that were going on, I know I spent way to much money and I feel like I didn't really get all that much. I was up at 8:45am on Monday morning to be one of the first on the KnitPicks website once the sale started (which was 9am where I live) and of course as expected everyone else was trying to do the same so it took me an hour but I bought my yarn. I'm still waiting on it to ship but I'm excited. I bought some more comfy which I love and I even got a couple of balls of Brava and Swish to try out. They had some really good deals but I had said from the beginning that I wasn't going over a certain amount and I stuck to it. One limit that I did go over was on Craftsy. I had originally planned to only get one class during the sale and I ended up getting three: Beyond Basic Broomstick Lace, Shuttle Tatting, and one that I hadn't even thought about getting Decadent Chocolate Cakes! I love baking so I thought why not get that one too! 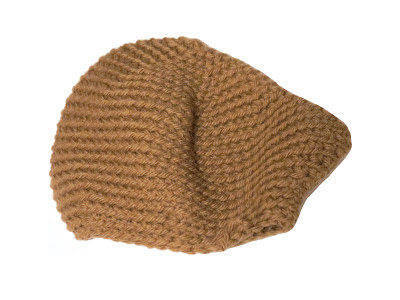 On to what I have been working on this week. Amigurumi as always is at the top of the list. I am working on a deer that will be available for sale in my Etsy shop hopefully by the end of the week. I only have the head finished and just started on the body. 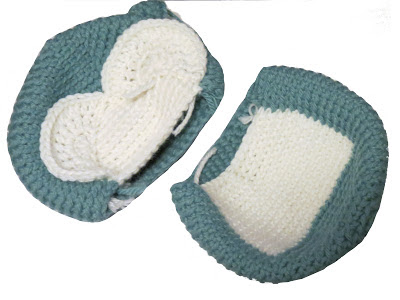 The second animal is another owl. I am almost finished crocheting all the parts so as soon as I sew them on he is done. I will also be adding him to the shop this week along with another owl that is already finished. The shop has been open for about 2 weeks and I currently have 17 items. I will finally be posting on Monday an update on what's new in the shop since the last time which was the opening. If all goes as planned there will be three more animals to share. 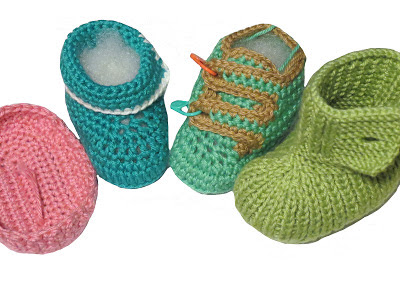 The next thing I stated working on this past weekend are baby booties both knitted and crocheted. I bought some patterns from monpetitviolon and loasidellamaglia which both have amazing baby shoes. I started working on a couple and will hopefully get them ready in the next couple of weeks and they should be available in my shop in late December/early January. I used KnitPicks Shine and Comfy and they are super soft. 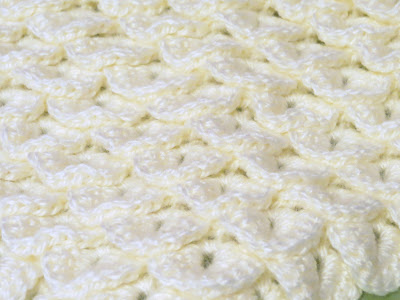 And the last thing I have to share I put last because its a surprise. Well its actually a gift for my mother for Christmas and even though she doesn't read my blog sometimes she wants to look at pictures and its easier to hide it from her if its at the bottom. Anyway its a shawl and the reason I'm making her this is because she has been asking me to make her a shawl for the longest time and I haven't been able to finish making her one. I have two started that she knows about and I even attempted making her one last Christmas but for one reason or another it never gets finished. This time around I am committed to actually finishing it in time for Christmas. I have made a plan to crochet at least 5 rows of the completed crocodile stitch a day and so far its working out. I still have what I consider plenty of time to finish and I'm still excited about it so I think this one will actually get finished! The pattern is from Bonita Patterns and its the Crocodile Stitch Triangle Shawl. Its the first time I try the crocodile stitch and I really like it. It looks so complicated but its actually really easy and quick to crochet.

Posted by Adrialys at 3:24 AM
Email ThisBlogThis!Share to TwitterShare to FacebookShare to Pinterest